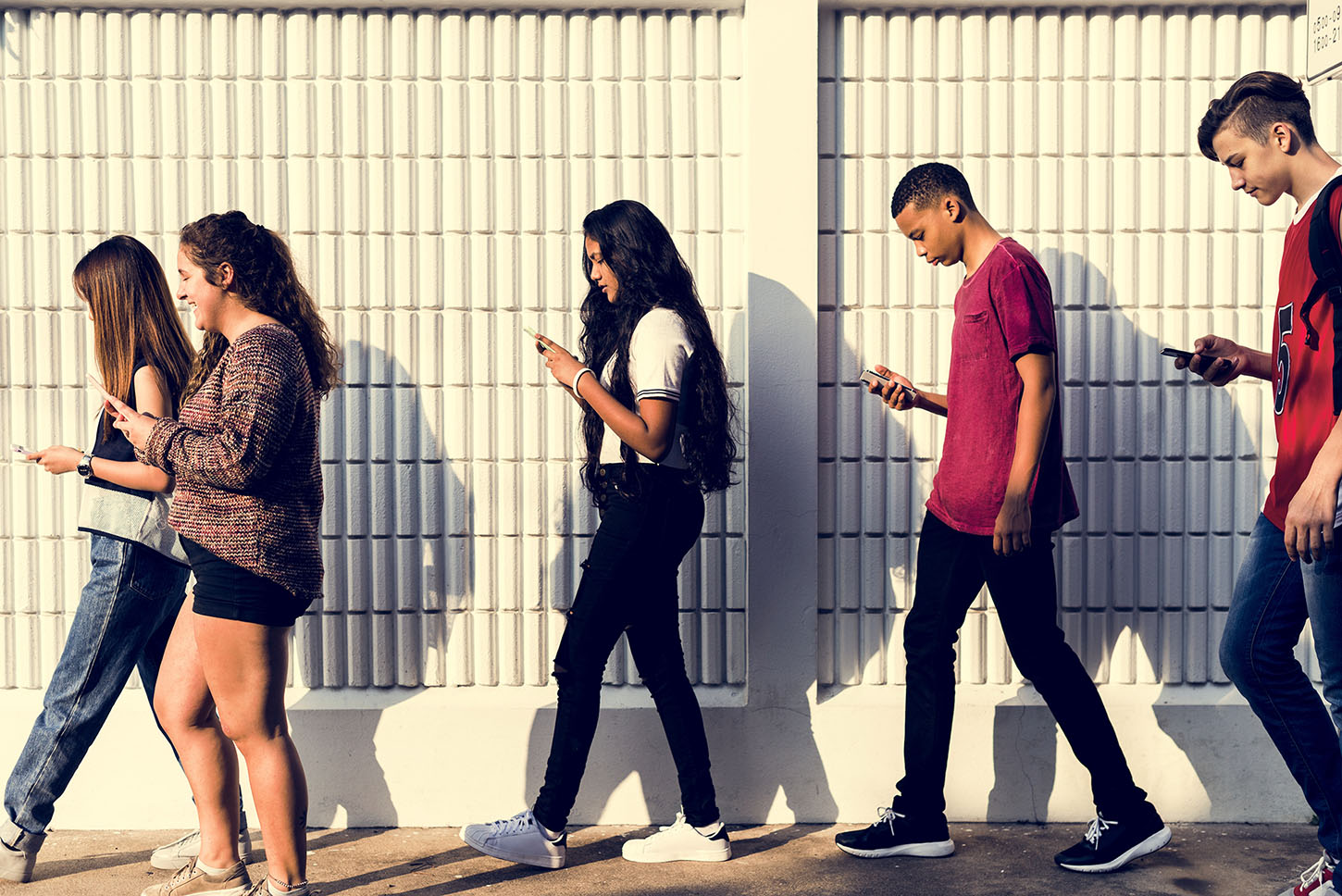 Like many of you, I watched the coverage of the terrorist event in New Zealand with horror. And like many of you, that made me think back on other atrocities in our society that are – and I shudder to say this – becoming normal.

Whether it is a shooting at a mosque in New Zealand, a Jewish center in Pennsylvania, a Christian church in Texas, a crowded outdoor concert in Las Vegas, a newspaper office in Maryland, a movie theatre in Colorado, or a school campus darn near anywhere in the United States . . . this list just proves that these events have become normal . . . and normalized.

This is not a popular stance to take. No one wants to accept these as normal conditions or occurrences. But here is the problem. They are becoming normal events, because we are doing little to nothing to stop them from happening, and we do even less in terms of reacting and limiting the damage done once these events do occur.

The New Zealand incident was even more insidious in that the perpetrator of that crime decided to broadcast his actions online through social media. And while there is mounting – and justified – pressure being placed on the developers of social platforms, the fact that so many people made the choice to watch the carnage online says something in itself about the problem.

As someone in the emergency response business, my colleagues and I often ask ourselves just what in the heck is happening to our humanity. Guns and knives are weapons too easily accessible by anyone with a bad purpose. However, recent events have shown us that if a gun or knife isn’t available, well, a car or truck will suffice. Additionally, we are now at the point where it is not enough to just perform these actions. Now an audience is desirable as well.

As a long-time change architect, I remember sitting with a colleague years ago when he said something that has stuck with me. He said, “If nothing changes, then nothing changes.”

Kind of a cute play on words on the surface, but there is tremendous wisdom to these words swimming under the surface. And it is frighteningly accurate. Think about it – a shooting occurs. What happens? We see round-the-clock news coverage, some people calling for more gun control, other people calling for more police, more people to be armed and offerings of thoughts and prayers…

And then we return to the NFL, or the NBA, or MLB, or Netflix, or Facebook or Snapchat…

In other words, nothing changes, so nothing changes. And it is just a matter of time before the next school or church or office building is attacked.

So, what do we do? Where do we start? Where does this change begin?

I think it must begin with our parents and the schools, themselves.

Parents need to realize that social platforms are no longer some side-show option that they can ban from the family. That is a recipe for disaster, as their children are going to learn about social platforms from their peers – who, by the way – may or may not be of sound mind and motivation.

Without proper guidance, we end up with a generation of young people who are growing numb to seeing human suffering online, to the point that they don’t even react humanely to trauma they see online. They just swipe to the next page! Worse, they see an attack or a bullying event happening in front of them, and instead of running to help, their first thought is to take out their phones and begin recording to post what they hope will become the next viral video online.

A proper explanation of the benefits and dangers of social media is being overlooked by too many parents today. Perhaps we – as parents – are too busy to be bothered by another layer of parenting, which already seems endless. Perhaps we are too afraid to upset our kids, so we become complacent, deciding it is much easier to pick our battles, just give in rather than speak out and ask questions, offer advice… and yes, even rules. Or maybe we simply don’t truly understand the technology and so we avoid the discussion altogether. Regardless, all of this must change.

We – as parents – must introduce our young people to these tools at home, with a thorough understanding of how they should be used. The morality taught at home should be reflected in how young people learn to use these platforms, and lesson number one should be that their value in life is not based upon how many followers they have, or how many likes they get.

Something lost on our young people today is that there is great value in having one or two friends – in the truest sense of the word, before social platforms transformed that word into something else. There is great value in having people who you can trust, who will have your back. We used to call those people ‘friends.’ Unfortunately, that has been lost today, in favor of having hundreds or thousands of strangers getting to sit courtside and watch your life, and – God help us – rate our thoughts and actions. That’s what social platforms have become for young people, and that starts at home, with the lack of proper introduction and training.

But it continues in the schools.

The bullying that used to occur on the playground in plain sight of teachers and coaches is now hidden in the dark corners of social apps. Don’t get me wrong, there is greatness in these social platforms. Gone are the days where young people decided how they felt about people of other races or religions based upon the bias presented by news, or movies, or music or mom and dad. Now they meet people of other cultures online. They watch their videos. They read their posts. They realize those people are just human beings like them. They laugh with them, they cry with them.

They grow up with them.

That is the beauty of social media, the good it is capable of cultivating. This current generation is not more tolerant and accepting of different races and cultures because they have been told that is the right way to live by someone else. They are tolerant and accepting because they have learned it themselves as they interact with different races and cultures online.

But those harmful human tendencies that we have, that used to be performed live and in person – laughing at someone instead of with them, pushing someone off the slide, telling lies about someone – those things now occur hidden from parents, hidden from teachers.

The answer to this problem is noticing and correcting that behavior in the beginning as they learn to use the technology. The moment a parent decides that a child is old enough for a phone, or old enough to use the family computer, it is time for that lesson in civics and social platforms. Just as parental controls on television and computers are good ideas, so is parental involvement in introducing young people to social apps.

The importance of social media education is far more important than most of us realize. We need to place ourselves into the shoes of that young fourteen-year-old kid. Decades ago, he was bullied on the playground as his classmates watched. That’s hard enough for that kid to live with. Today’s kid gets bullied online and it is witnessed by hundreds of people of all ages who – rather than help or correct the situation – instead, are more likely to simply share it online with others. Now hundreds become thousands, and in some cases, millions worldwide. Therefore, this kid who has grown up being told that he is entitled to anything he wants, who gets a trophy just for competing, and has never learned how to pick himself up from a loss is embarrassed, hurt, confused, angry, frustrated…

And possibly armed. Sadly, the perpetrators of most school shootings are kids, or young adults.

We recognize that bad things are always going to happen. It’s just life. There are fires, and chemical spills, and car accidents. There are tornadoes and hurricanes and earthquakes and snowstorms. We can’t prevent many of these incidents and natural events. That’s why our company exists – to detect these situations faster, giving companies and their employees (and often, communities) more time to react and respond.

But the active shooter?

Naively or not, while we help organizations detect all of these situations earlier, I yearn for the day when protecting schools and companies from an active shooter becomes a thing of the past.

As Forrest Gump said, that’s all I have to say about that...

Thank you to Colin Brown, Destination Imagination Teacher, and to Crystal Ardito-Meyer, BS Psychology-Certified Behavioral Health Care, for their discussions and contributions to this article.