Go beyond your current thinking. There is no one, single answer to this problem. It is a complex problem that will likely require multiple actions, taken concurrently — and quickly! 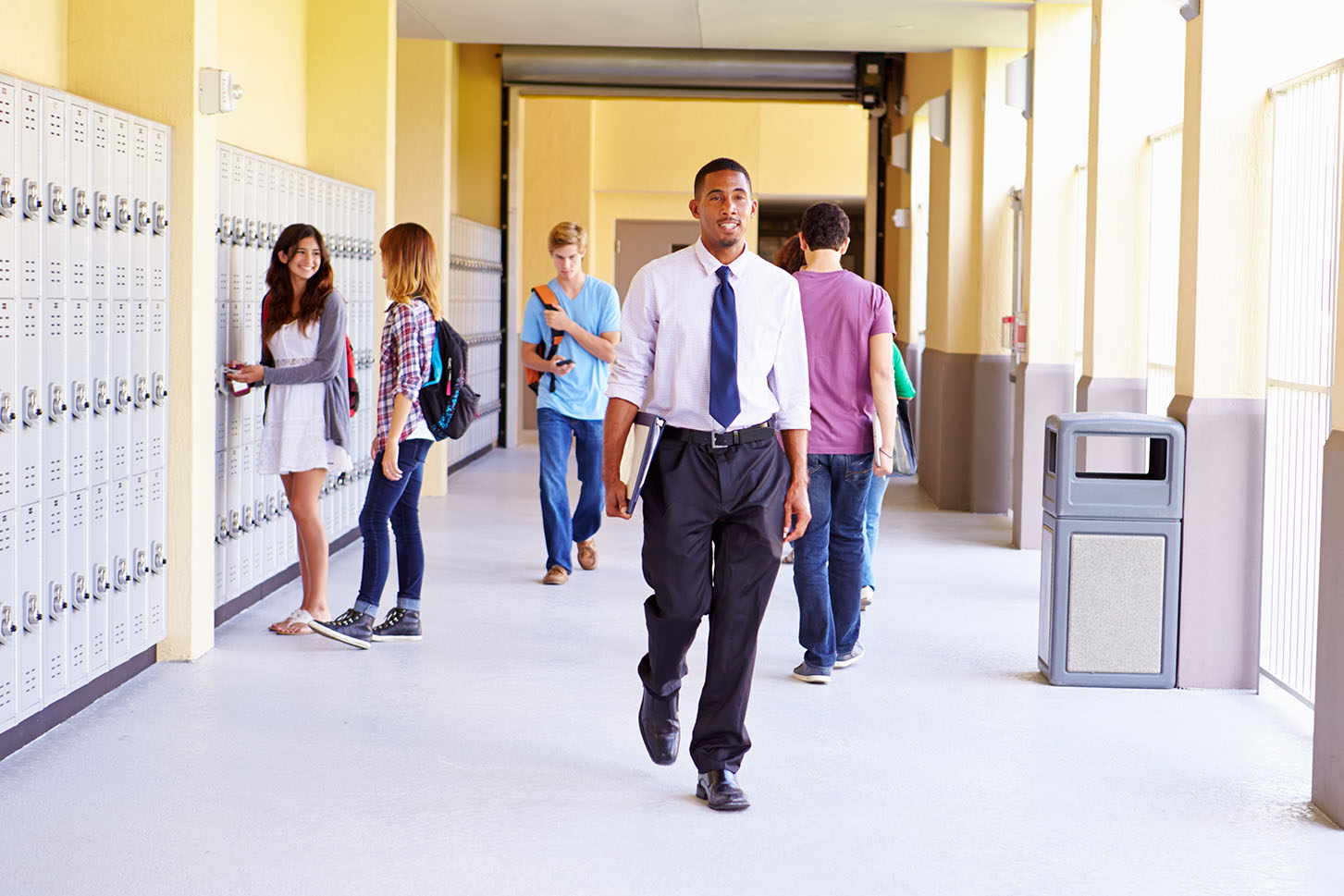 Last week I was reading about a school system in Indiana who has an interesting approach as to how they would respond to a potential shooter on one of their campuses. Think of the recent television series, Designated Survivor, where one person was designated to ‘sit out’ a congressional meeting where all of the key government personnel – from the executive, legislative and judicial branches – were all in one location for the meeting. One person was designated to be in a remote location, for survival purposes.

Similarly, at this Indiana school system, a few people have been appointed as ‘designated officers’ – my words, not theirs. Essentially, in each of the district’s schools there is a single handgun, kept in a biometric safe. Only a few people in each school are trained and authorized to use this weapon. Only these few people know where this weapon is located in those schools. The rest of the teachers do not know the location of the weapon, nor do they know which of their colleagues are authorized to use the weapon.

The parents don’t know this information either. Neither do the students. But everyone knows the weapon is there.

Personally, while I may not entirely agree with them, I applaud the efforts of this school district. They are not the only ones who have settled upon this ‘middle ground’ compromise to the idea of arming teachers in schools. And when you consider that in rural areas of states around this country, response times from the local police departments can be four, five, six minutes or more – their decision to do something is admirable.

These times demand new thinking, new ideas – no matter how preposterous they may sound to some of us.

The flaw, however, that I see in their approach is that they are thinking serially. What do I mean?

In these scenarios that require action, this approach of serial thinking stalls action. We wait for one step to be completed before taking the next action, when – in fact – multiple actions performed concurrently is the better answer.

The fearful possibility of a shooter on a school campus is a great example of this. As I stated, I applaud schools who make the decision this Indiana school district made. But here are the questions to answer, that I suspect they are thinking about:

Something has to happen before an authorized teacher runs to the safe-spot and retrieves the designated weapon. How much time will pass between the beginning of that event, and the time it takes for a teacher to retrieve the weapon and get to the problem area? And how much damage can be done in that time?

That – my friends – is serial thinking. We hear gunshots. Serial thinking takes over. Step A. Run to get a weapon. Step B. Place my finger against the safe and open safe, retrieving the weapon. Step C. Run to the danger zone.

What we hope to see schools start doing is asking better questions. And it begins with this question. Instead of waiting until a gun is fired, what if we could detect that someone has a weapon before they fire it? What series of parallel actions would be launched because we suspect – or know – that someone is getting ready to do something dangerous?

The technology to do this exists today. A school can deploy the right technology that will ‘see’ a gun before it is fired. At these Indiana schools, because technology has ‘seen’ a gun, a silent alert could then be sent – immediately – to the mobile phones of the three or four teachers authorized to wield that designated weapon.

At the same time, however, an alert can be sent to the local police department, with the GPS location of the school where the dangerous event is likely to occur. Nothing has happened yet. But actions are already being taken.

Classrooms in the corridor where the weapon has been ‘seen’ can automatically be placed into lockdown mode. Classrooms far enough away from the event can be evacuated – along a specific route away from the potential shooter. Again, nothing has happened yet. But actions are already being taken.

Whether the school wants loud announcements accompanied by flashing lights or just silent alarms is up to them. But the point is – we can take a number of actions – concurrently, in parallel – before anything happens. We don’t have to wait for a gun to be fired, and we don’t have to respond in Step 1, Step 2, Step 3 fashion, waiting for one step to complete before taking further action.

So yes, I applaud this district. At the same time, I encourage them – go further. Go beyond your current thinking. There is no one, single answer to this problem. It is a complex problem that will likely require multiple actions, taken concurrently – and quickly!

And my final suggestion to this school district – and any other facility examining ideas on how to combat this threat is simply this: Don’t laugh at any suggestions your people may bring to the table - short of shooting teachers with rubber bullets during drills … yes, that is actually being done. But that is for a later discussion. Just realize that the idea that you consider totally preposterous may, in fact, be the one that saves lives.

After all, consider the fact that someone actually sat in front of a movie producer and threw out the idea of sharks flying in a tornado. I am sure many people guffawed at the idea – but one person saw beyond the lunacy, and – four movies later – a whimsical cultural trend went viral. Someone actually sold the idea of a tornado filled with sharks!

Someone is going to bring a desperate, illogical idea to you. Consider it. Embrace it. Because these are desperate and illogical times.

And lives depend on it.