When an emergency happens in a school, we don’t know what is happening soon enough, we don’t respond quickly enough — and while all of this is going on — communications are sorely lacking.
With the help of technologies we can do better. 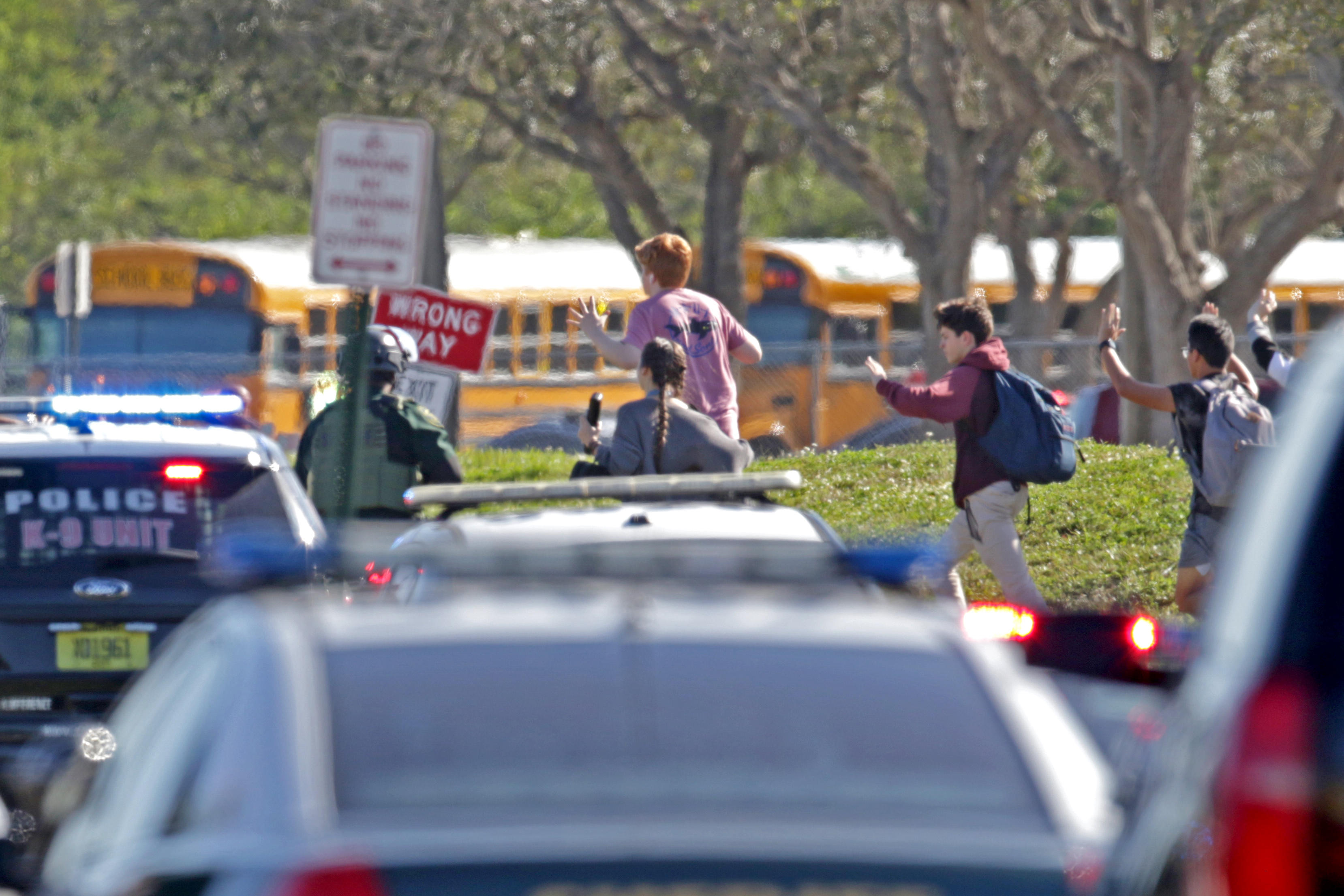 At the beginning of 2018, Education Week, a journal that covers Education in the United States, began tracking school shootings. The goal of the year-long Education Week project was two-fold.

First, to identify and document each incident — with the hope that we as a society did not ‘normalize’ these events — and to ensure that every victim was remembered. Second, and just as important, it was an attempt to fill in the knowledge gaps about these shootings, because despite the increasing and intense media coverage afforded each of these incidents — we still have more questions than answers about these attacks that are happening across the country each month.

The study recorded 23 shooting incidents in 2018 where there were either fatalities or injuries. 23 incidents that resulted in 113 deaths and injuries. Given the fact that the average U.S.-based school is open for 180 days a year, and that for two or three consecutive months in the summer there is no school — that comes out to a shooting roughly every eight days.

According to Time Magazine, there have been over 290 shootings at schools since the Sandy Hook Elementary School shooting in 2013. These are not good numbers if having safe schools is our goal.

And finally, according to School Planning and Management, roughly 5,000+ fires occur at U.S. schools every year, with roughly half being intentionally set, and less than 15% originating in a kitchen, cafeteria or cooking area.

No, these are not promising statistics if we want to think of schools as a safe haven of education for students in the United States.

One thing is clear. In this highly polarized and political slice of United States history, this is not an issue that is going to be solved by legislation. We cannot legislate safety. Regardless of one’s stance on gun control, or the concept of arming teachers, or the need for mental health education — these events are happening. So, our challenge –as technologists, as parents — is not to legislate the issue, but rather to solve this issue.

Now, solving any issue starts with identifying the problem in the first place; and here is the problem facing schools that we, as technologists and thought leaders, can control, that we can solve.

When an emergency happens in a school, we don’t know what is happening soon enough, we don’t respond quickly enough — and while all of this is going on — communications are sorely lacking.

This last point — the lack of communications — is alarming on a number of fronts. It begins with the most innocuous of events; a simple 911 call.

Now, someone in a school can dial 911 for a variety of reasons. Yes, a shooter on campus or an intruder is an obvious 911 call. But so is a small fire, or a diabetic student having a seizure. Any time there is a threat to life or property, a 911 call is warranted. But here is the rub.

You’re a principal in a school. Or a nurse. Or a security officer. Someone dials 911. How do these critical resources even know that 911 has been dialed? Often, we speak with principals who report that they don’t know when 911 has been dialed in their school until they see the police cruiser, or ambulance pull up.

That’s why one of the first technology investments a school can make for safety purposes is an alerting system that recognizes when 911 has been dialed. This solution then notifies a pre-determined list of people — on their mobile phone, or their computers — that 911 was dialed, and who dialed it, and where the caller is. In this way, the school can begin to respond to this event, even while the caller is on the phone with the authorities. If there is a sick student, then the nurse knowing about this call is important. If there is an intruder, then the school security officer(s) knowing about this call is important.

But 911 is just the beginning.

What other events occur that need the immediate awareness of key personnel on your school campus, or even off-campus? This is a key question we ask our school customers, a question that — when answered — begins to create an environment where communications is simple and fast — the first steps toward a safer campus.

What do you do?

Once any of these scenarios occurs, a touch of an icon on a mobile phone carried by teachers, administrators, nurses — any school official — can launch a series of alerts that immediately go out to tens, or hundreds, or even thousands of users. These users can receive these alerts as in-app notifications on their mobile phones, or as SMS messages, or email messages. More importantly, once these people receive an alert, they can acknowledge and reply to those alerts. This means that not only are they notified, but a good solution allows them to continually communicate — easily and simply. Because the goal is not to merely notify someone when something happens. The goal is to solve the problem! And to do this, we have to enable teachers and administrators to communicate more easily and more accurately.

For example, if an intruder is detected, and an alert goes out that locks down a school — and the solution stops there — then you have just created a new problem. An intruder is on the campus, and teachers and students are locked in the classrooms blind as bats, not knowing what is going on. So, enabling recipients to communicate easily — to let others know current status — is a huge benefit.

These ideas are already being adopted and deployed in thousands of schools around the country — often using our technologies. They are implemented to complement other technologies, including metal detectors, automated door lock systems, and paging and broadcast announcement systems. They are implemented to augment and automate school policies and procedures. But with the exception of metal detectors, these solutions have one thing in common: They are all ‘after the fact’ solutions. In other words, they come into play after something has happened, or while something is happening.

I point this out because we can do better!

Next article, I will explain how.